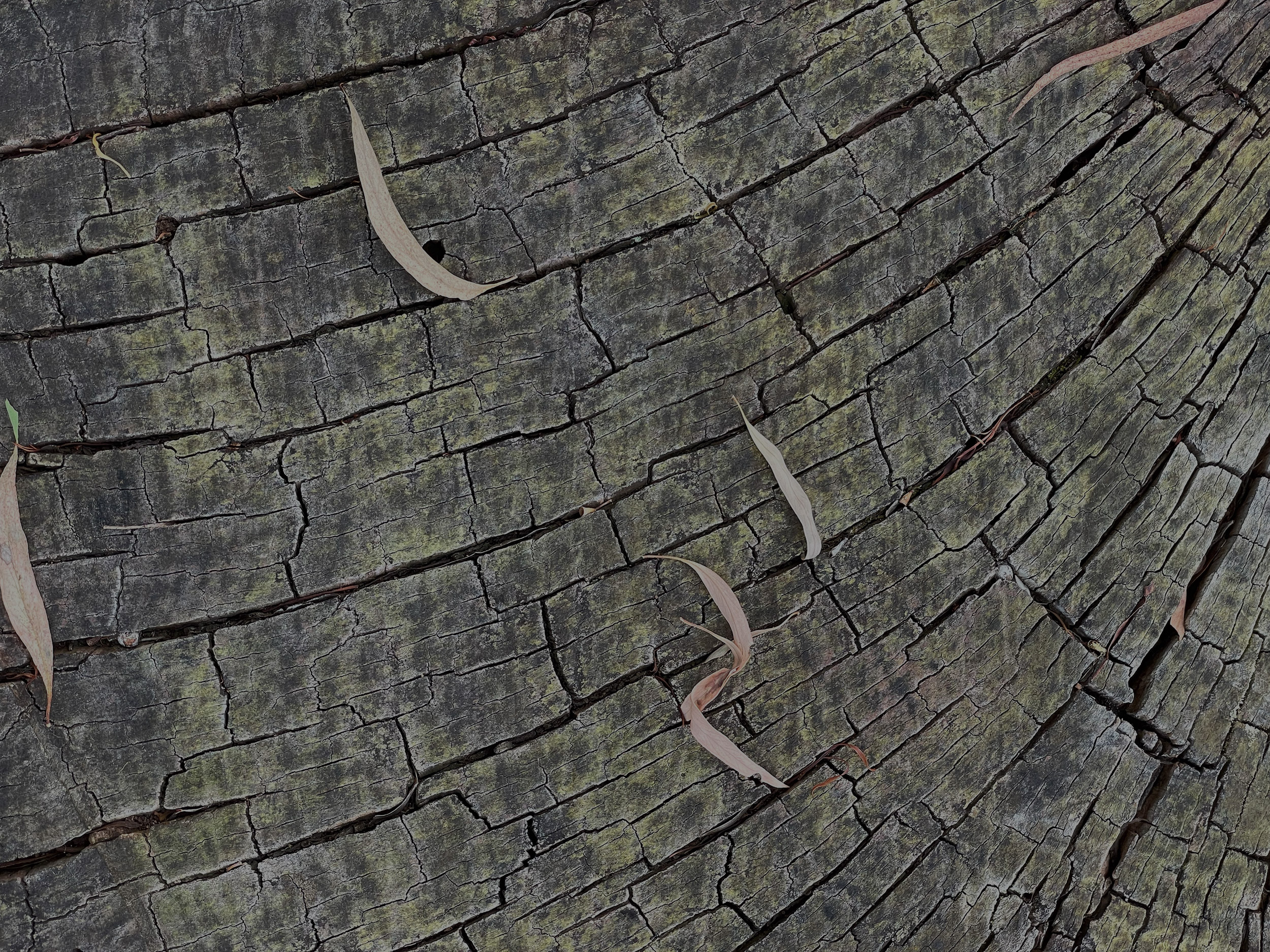 We’ll be adding a stack more info regarding Spring Ditch 2023 here, so keep checking back!

Spring Ditch is a new music event to be held in the beautiful backdrop of Stanley and showcasing some talented Australian artists. The BMF Rock School will open the event with some of our local young people performing for the first time since 2019. Local community and businesses will be involved on many levels with flow on benefit including fundraising opportunities and increased visitation to the Stanley and surrounding areas.

Family activities will be run during the changeover time between bands. Fun filled events will be based on the former Stanley New Year’s Sports Day which ceased in 1995 after 145 continuous years of being held at the Stanley Recreation Reserve. Activities are –

Stanley is a small rural village in Victoria’s NE High Country, sits just below the snowline at an elevation of about 800m and just up the road from the wonderfully preserved gold rush town Beechworth.  Formerly known as Snake Gully and with a population of around 6000 people and 19 hotels during the 1850’s gold rush, Stanley is now home to less than 400 people.

These days this small and welcoming community is famed for its cool climate produce and fertile deep red soils that provide the perfect conditions for growing apples, cherries, stone fruit, beautiful berries, chestnuts and hazelnuts. Autumn is harvest time in Stanley and the town puts on a show of beautiful colour with crisp, clear and sunshiny days.

Spring Ditch in the centre of Stanley was once a heavily mined gully and is now a lovely wetland with numerous walking trails, history and fine produce making a trip to Stanley and a stop at one of the many farm gates or the Stanley pub so worth the drive.

All tickets are available online at springditch.com and will also be for available on the gate for the same prices. Roll up!

Catch the Spring Ditch express from Beechy to the festival and back again! Travel is between the Telegraph Station on Ford Street direct to the festival.

Grab your bus ticket with your festival tix or grab them on the day.

*If you drive out and end up having a few drinks, be a rad unit and get the bus back to town!

Bring Cash! The internet on site is really dodgy! We’ll have eftpos but it’ll be very up and down, and at many times will just not work. Bring cash for trip down memory lane and for a much smoother experience!

Bring Some! We’ll have limited free water on site. There will be water on sale with our vendors, but save your dosh and pack a bit of H2O.

Bar The Madman’s Gully Bar is fully stocked and ready for you. No BYO Please!

Parking is available on streets only please. Will be plenty of space.

Bring it! Make yoursleves at home. Set up a rad base camp. Prepare for all weather too, you never know!

Gotta leave them at home sorry, not like the bloody old days!

Where is Spring Ditch?

Spring Ditch is an event for everyone set within the natural amphitheatre of the beautiful, shady and tree lined Stanley Recreation Reserve, Pioneer Road, Stanley.

It must be noted that Spring Ditch is not located at Spring Ditch! It’s just such a cool name. Though if you end up there, it’s just around the corner from the actual location, so you’ll hear us.

How will I get there?

Stanley is just 8 clicks east of the historic gold rush town of Beechworth. You can drive or better still stop in Beechworth and catch the Spring Ditch Shuttle Bus from the bus stop in front of the Beechworth Telegraph Station, Ford St Beechworth. Your bus ticket gives you a return trip so park and enjoy the day! Tickets for event and bus here.

What was the Stanley Sports Day?

The Stanley New Years Day Sports was held every year for over 130 years. It was a fun filled family day of sports, wood chop competitions, a wheelbarrow race, horse events and much more. It was last held in the mid 1990’s and is looked back on with fondness and a good dose of nostalgia.

The fully stocked and well loved Madman’s Gully Bar along with a great variety of local food vendors will satisfy your hunger and thirst. Vegan options will be available. Feel free to pack a picnic as well!

Nah. All kids and adult aged kids can sign up for the available activities on the day.